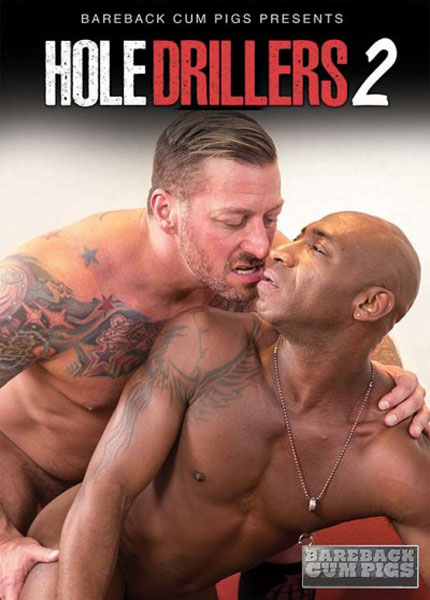 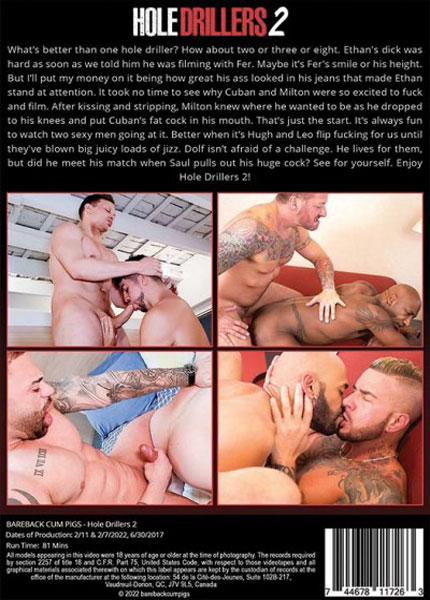 What’s better than one hole driller? How about two or three or eight. Ethan's dick was hard as soon as we told him he was filming with Fer. Maybe it’s Fer's smile or his height. But I’ll put my money on it being how great his ass looked in his jeans that made Ethan stand at attention. It took no time to see why Cuban and Milton were so excited to fuck and film. After kissing and stripping, Milton knew where he wanted to be as he dropped to his knees and put Cuban’s fat cock in his mouth. That’s just the start. It’s always fun to watch two sexy men going at it. Better when it’s Hugh and Leo flip fucking for us until they've blown big juicy loads of jizz. Dolf isn’t afraid of a challenge. He lives for them, but did he meet his match when Saul pulls out his huge cock? See for yourself. Enjoy Hole Drillers 2!

00
86
Write a complaint
To favorites