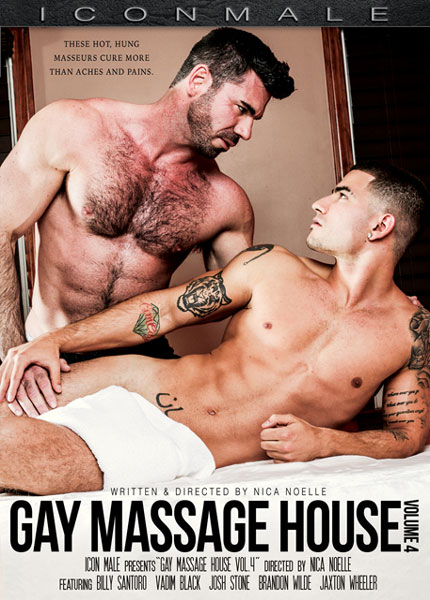 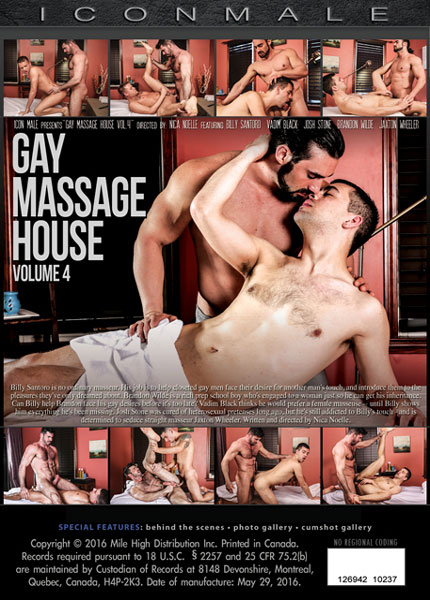 Billy Santoro is no ordinary masseur. His job is to help closeted gay men face their desire for another man's touch, and introduce them to the pleasures they've only dreamed about. Brandon Wilde is a rich prep school boy who's engaged to a woman just so he can get his inheritance. Can Billy help Brandon face his gay desires before it's too late? Vadim Black thinks he would prefer a female masseuse -- until Billy shows him everything he's been missing. Josh Stone was cured of heterosexual pretenses long ago, but he's still addicted to Billy's touch - and is determined to seduce straight masseur Jaxton Wheeler.

00
44
Write a complaint
To favorites

Billy gets Sam on all fours and rims his sweet