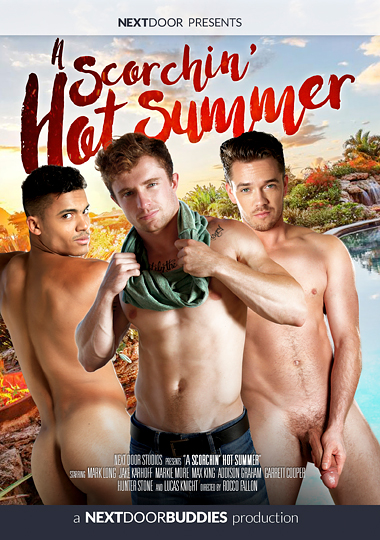 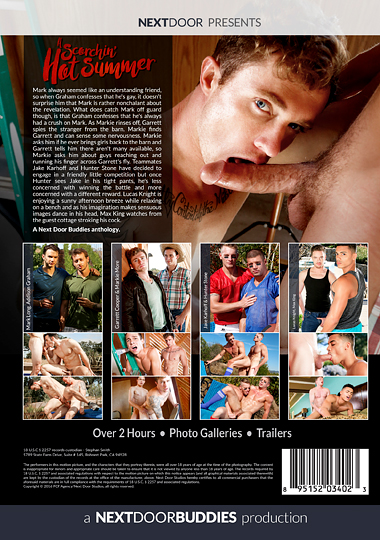 Mark always seemed like an understanding friend, so when Graham confesses that he's gay, it doesn't surprise him that Mark is rather nonchalant about the revelation. What does catch Mark off guard though, is that Graham confesses that he's always had a crush on Mark. As Markie rinses off, Garrett spies the stranger from the barn. Markie finds Garrett and can sense some nervousness. Markie asks him if he ever brings girls back to the barn and Garrett tells him there aren't many available, so Markie asks him about guys reaching out and running his finger across Garrett's fly.

00
52
Write a complaint
To favorites