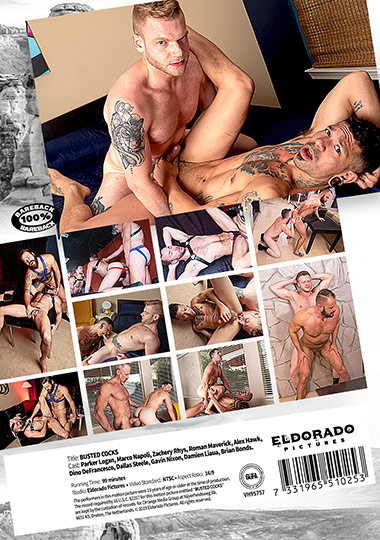 In front of the window so the neighbors can watch, or in the bathroom in front of the mirror where two lovers can watch the ecstasy on their faces, these hot-bloodied men really don't care. They have a thirst for barebacking that needs to be quenched and are looking at getting more than just Busted Cocks as they slam into a willing and very accommodating ass. Whether they are burly bears dressed in the regulation leather harness or inked lovers looking at getting a little morning wood in the bedroom, these guys are busting more than a nut.

00
35
Write a complaint
To favorites