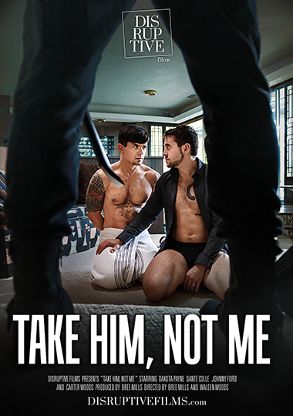 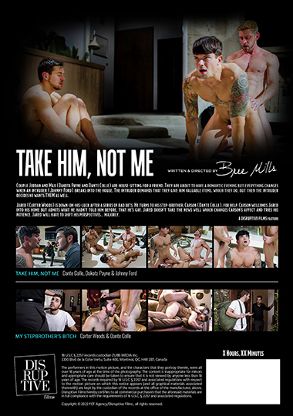 Couple Jordan and Max (Dakota Payne and Dante Colle) are house-sitting for a friend. They are about to have a romantic evening but everything changes when an intruder (Johnny Ford) breaks into the house. The intruder demands that they give him valuable items, which they do, but then the intruder decides he wants them as well. Jared (Carter Woods) is down-on-his-luck after a series of bad bets. He turns to his step-brother, Carson (Dante Colle), for help. Carson welcomes Jared into his home but admits what he hadn't told him before, that he's gay. Jared doesn't take the news well which changes Carson's affect and tries his patience. Jared will have to shift his perspectives... majorly.

00
212
Write a complaint
To favorites