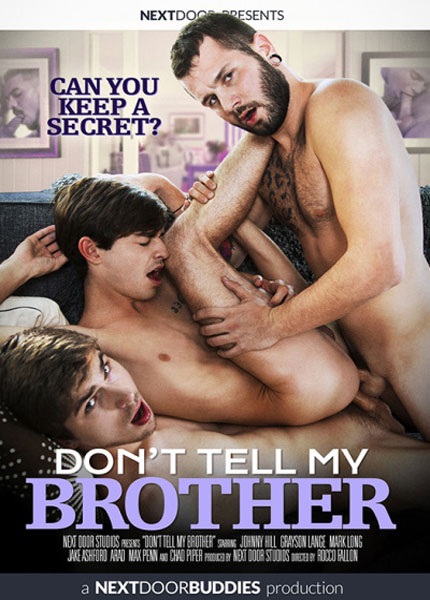 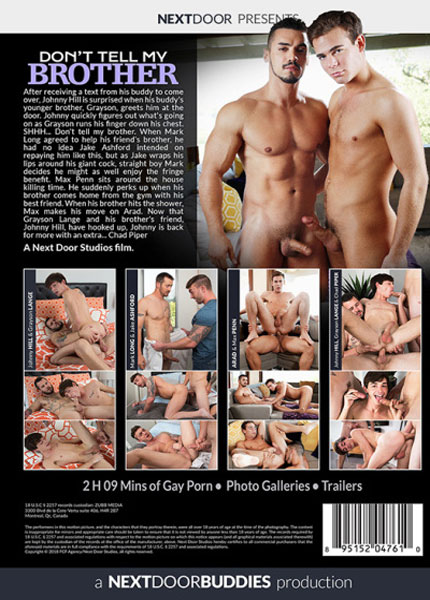 After receiving a text from his buddy to come over, Johnny Hill is surprised when his buddy's younger brother, Grayson, greets him at the door. Johnny quickly figures out what's going on as Grayson runs his finger down his chest. SHHH... Don't tell my brother. When Mark Long agreed to help his friend's brother, he had no idea Jake Ashford intended on repaying him like this, but as Jake wraps his lips around his giant cock, straight boy Mark decides he might as well enjoy the fringe benefit. Max Penn sits around the house killing time. He suddenly perks up when his brother comes home from the gym with his best friend. When his brother hits the shower, Max makes his move on Arad. Now that Grayson Lange and his brother's friend, Johnny Hill, havehooked up, Johnny is back for more with an extra... Chad Piper!

00
181
Write a complaint
To favorites